In 2014, UCLA kicked off a $4.2 billion Centennial Campaign, the largest fundraising effort ever undertaken by a public university. The initial campaign slogan, "Let There Be” asks supporters to invest in UCLA. By 2017, analytics from prior UCLA Magazine giving ads reveal that readers are not responding to the call-to-action. Because the campaign is in its second half when giving needs a momentum boost, the need to revisit the concept was required to re-inspire and motivate people to give by creating a sense of urgency now. 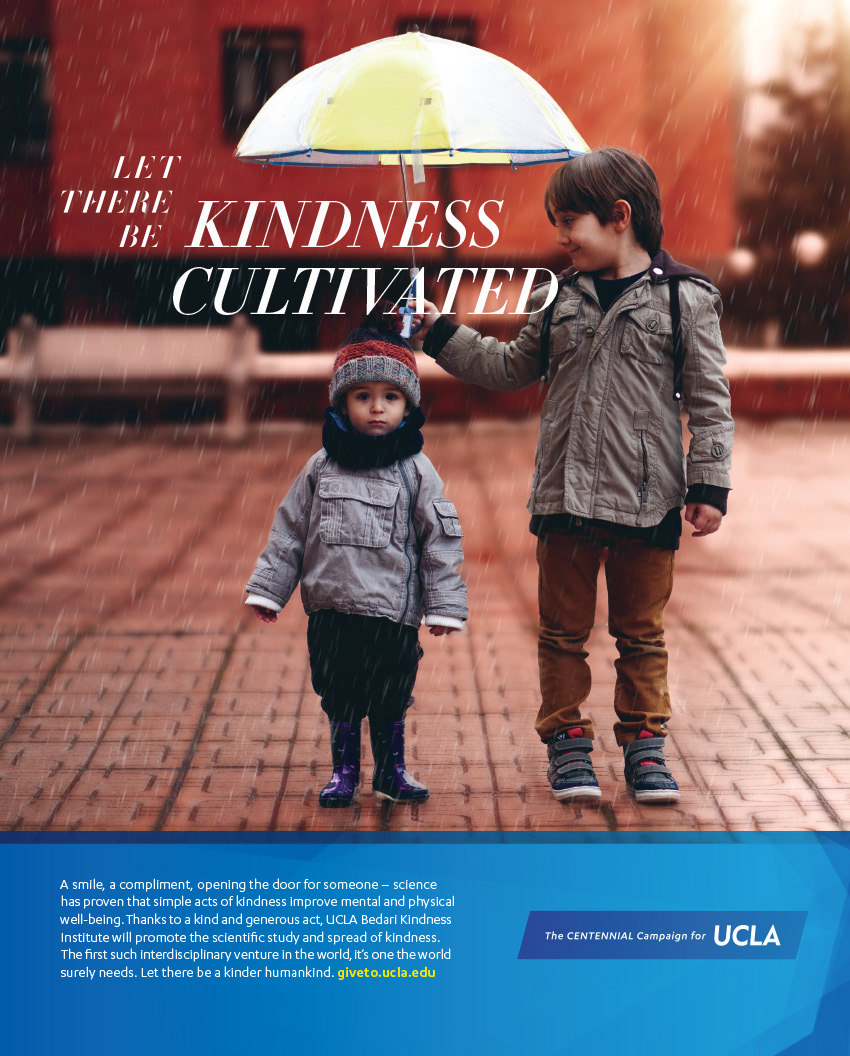 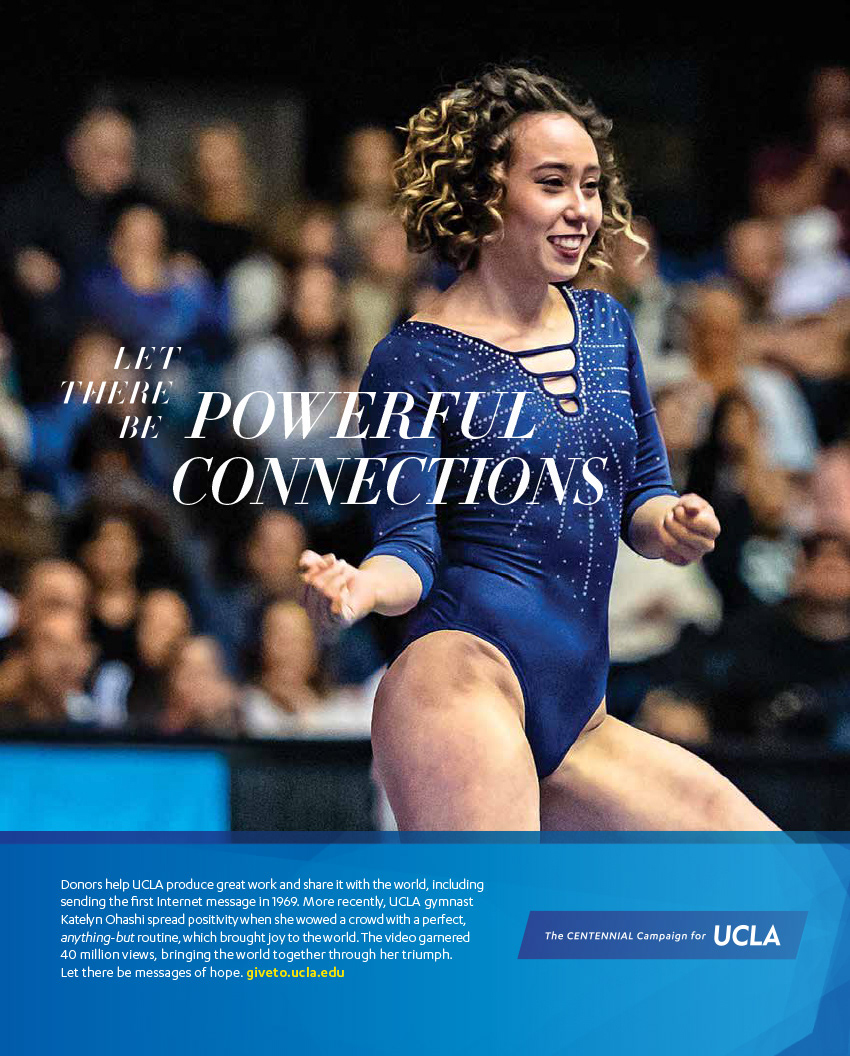 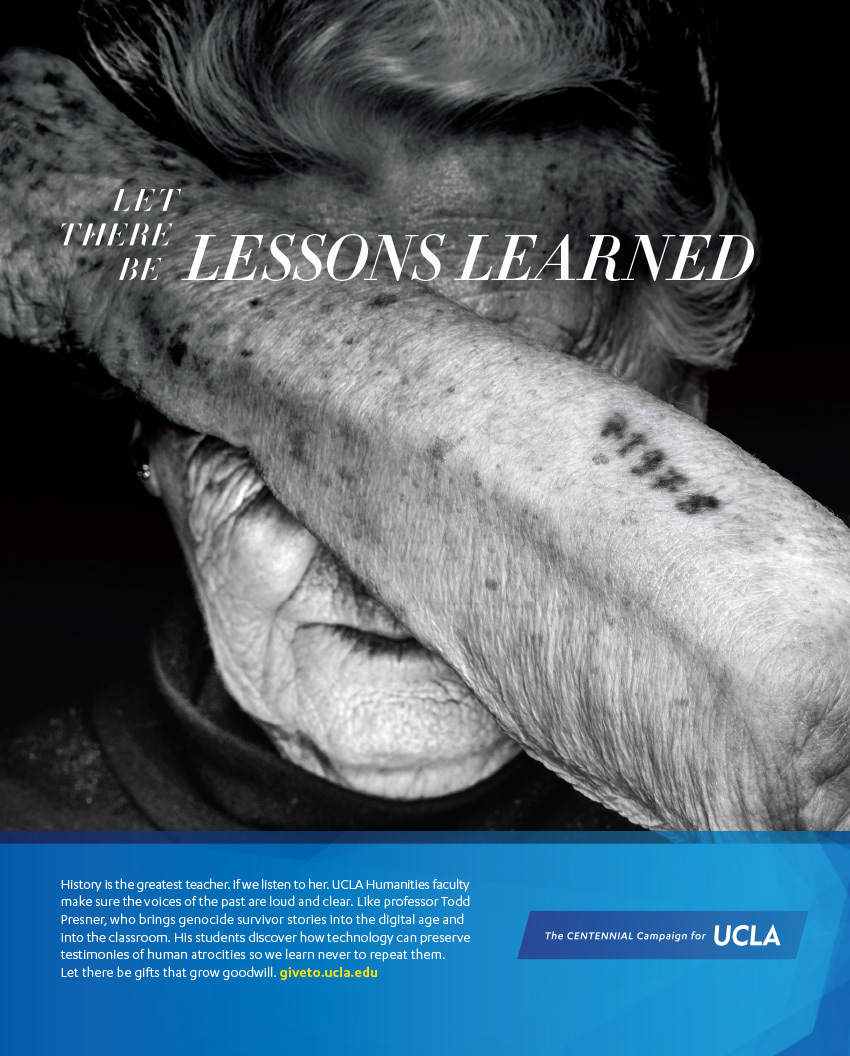 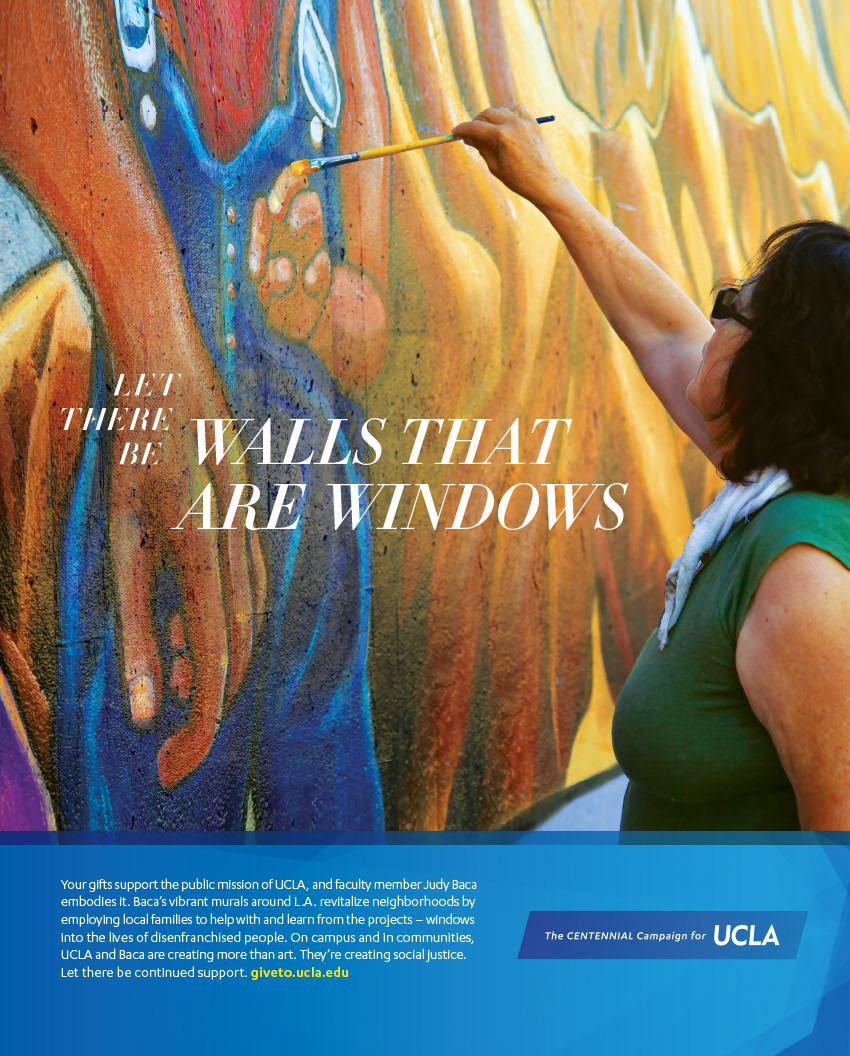 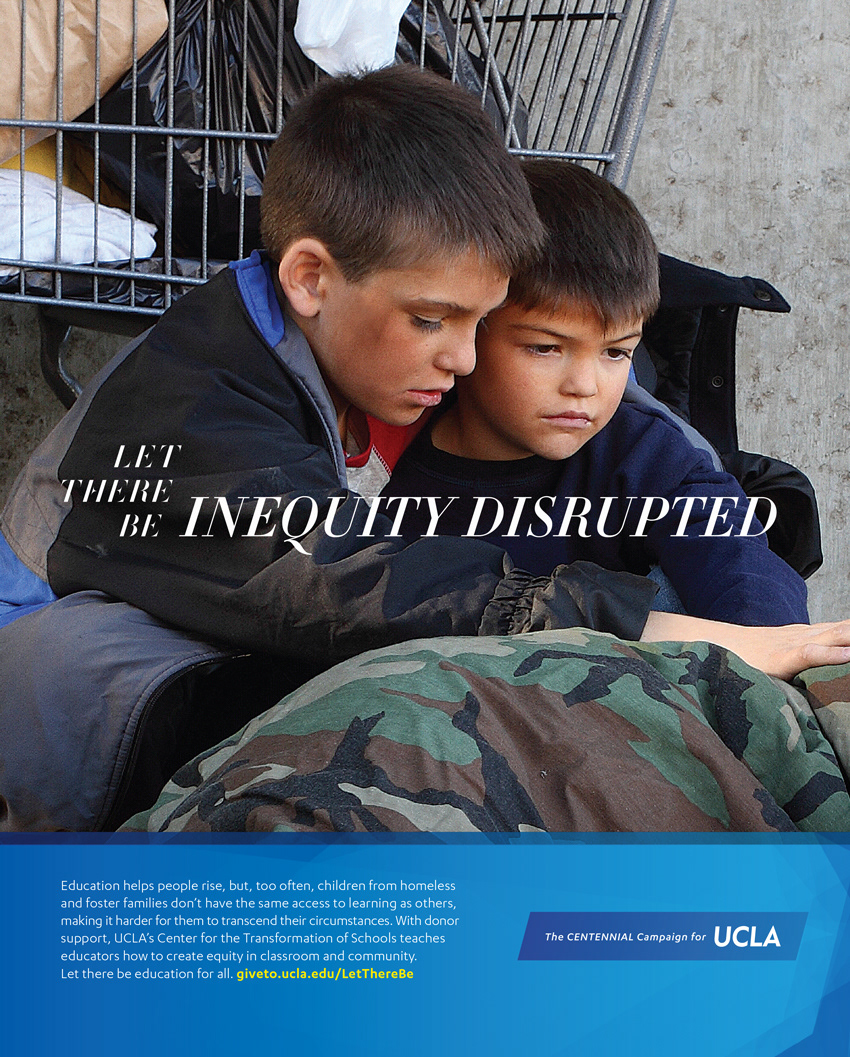 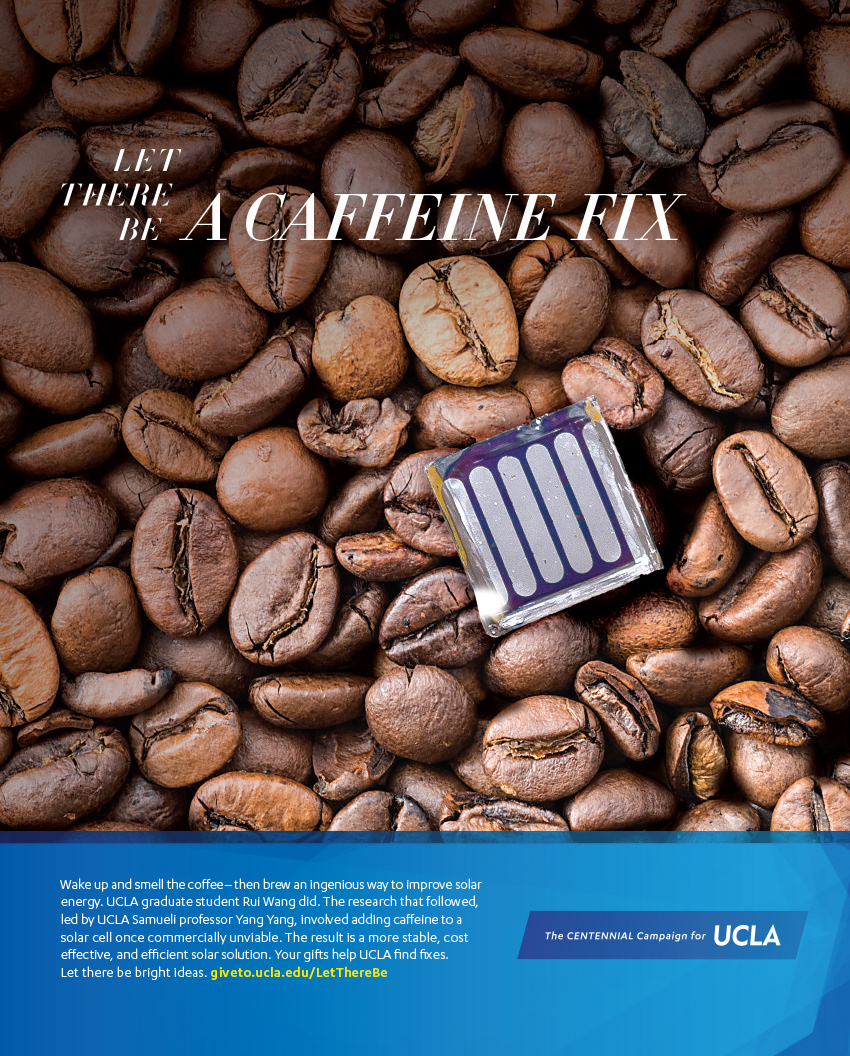 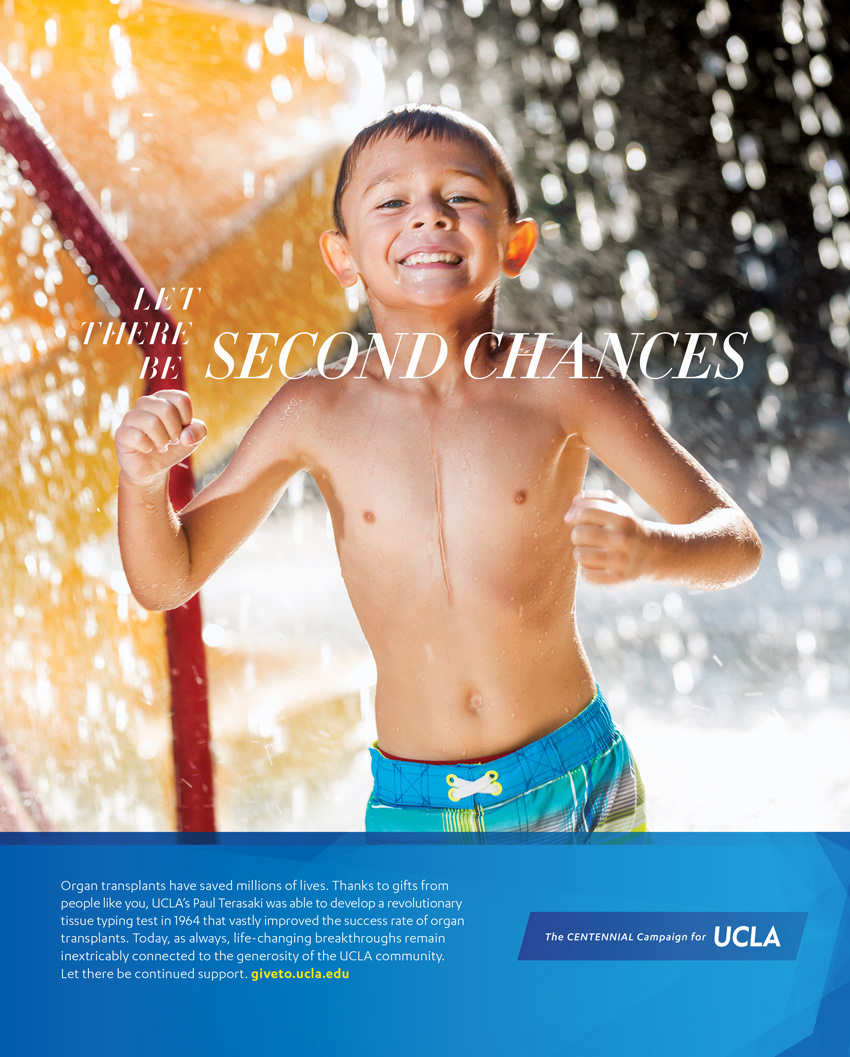 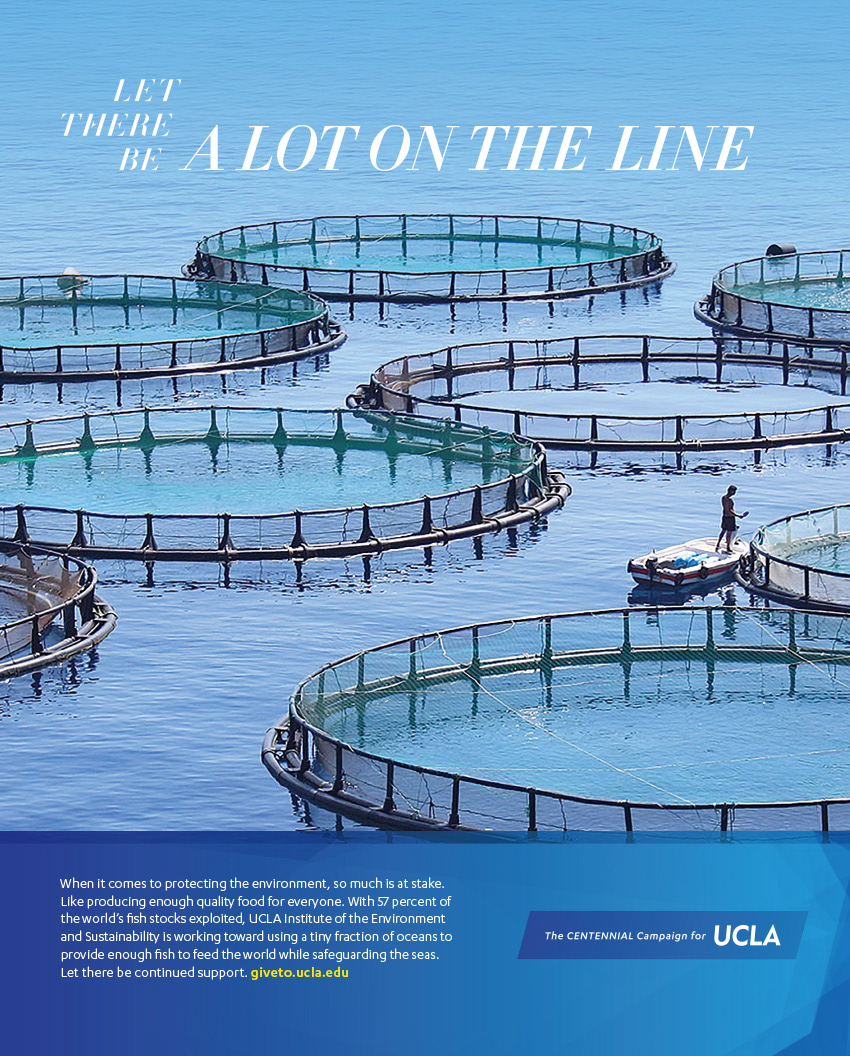